Emerging space: Insect-based foods for a changing world and diet 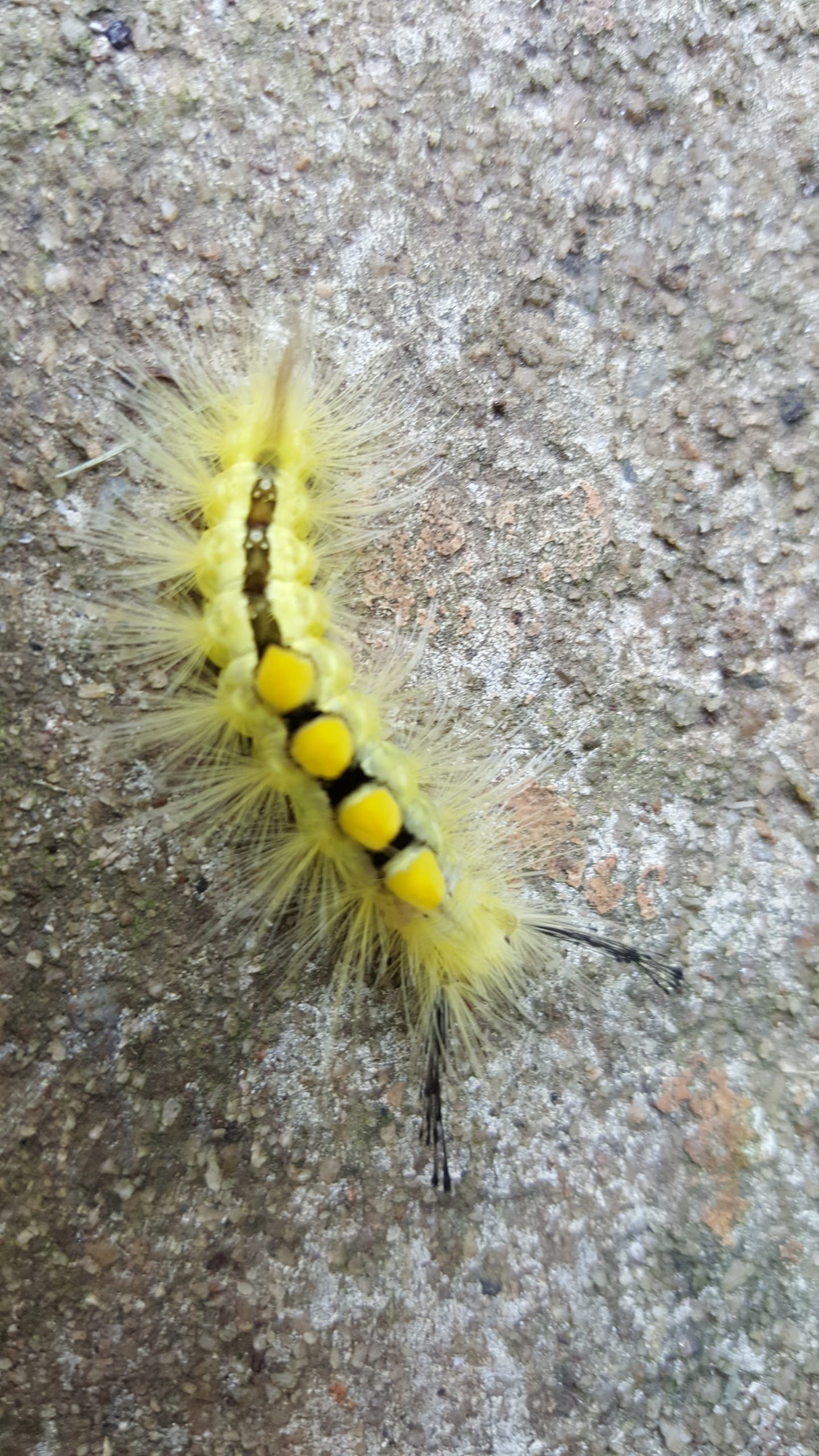 The private markets are constantly evolving, and new spaces rise—and sometimes fall—in the span of a few years. Given this fluidity, it can be challenging to identify and track the most promising spaces of tomorrow. That’s why our analysts have developed a methodology to define and categorize emerging spaces. In this post, we look at insect-based foods—just one example of a space that is quickly taking off.

What are insect-based foods?

From burgers and beer to cricket flour pasta and pancakes, insect-based food companies use edible bugs as a key ingredient in food products intended for human consumption. Cost-effective and nutritious, edible insects are packed with protein, vitamins, fiber and minerals.

Despite the proven market for meat alternatives, eating insects has yet to go mainstream—especially in the US. But as the global population approaches 8 billion and younger generations seek more sustainable meat alternatives, that could change. According to a 2020 report by Barclays, the edible bug industry could be worth $8 billion by 2030. Restaurants, grocery stores and even Seattle’s major league baseball stadium are already making insect snacks available for the masses, and the report notes, food industry giants like Nestle, PepsiCo and Tyson are keeping a close watch.

As noted, growing insects—including beetles, caterpillars, ants, grasshoppers and more—for humans to eat has been touted as a sustainable alternative to livestock production, which requires significantly more water, food and land to raise. The U.N.’s Food and Agriculture Organization says about 26% of the Earth’s arable land is used to graze animals. CNN Health reports that eating insects instead of methane-producing livestock is just one aspect of the growing industry’s eco-friendly appeal. Bugs don’t use much water, can be grown on organic waste and require little square footage to raise—small cages that can be stacked vertically.

MealFood Europe provides industrial edible insect breeding services designed to offer insect protein for pet food, animal feed and human food. The company’s services find solutions to the demands for primary food alternative production and act as basic support for animal production, enabling customers to use insects as a sustainable source of protein for the future.

Hargol FoodTech is the developer of grasshopper-based protein products intended to revolutionize the protein ingredient industry. The startup has also developed protocols and technologies to empower the growing of commercial quantities of grasshoppers in climate-controlled facilities as a healthy, sustainable protein alternative for the food industry.