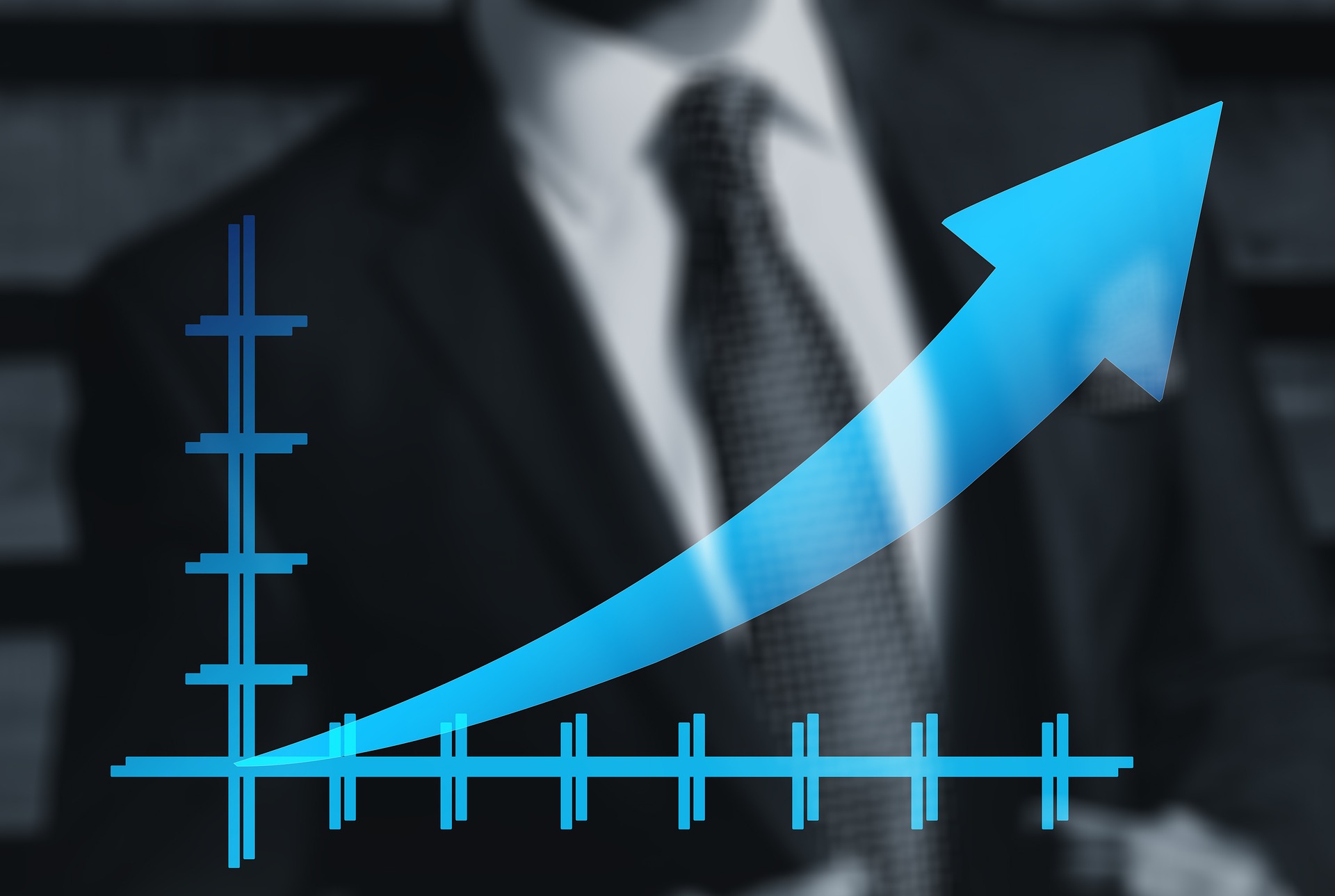 Earlier this month UK fintech startup Curve launched a crowdfunding round to add to the £72.5 million (around $102 million) Series C it had closed in January, to fund its expansion across Europe and the US.

The payment card provider is just one of the many VC-backed fintech startups in Europe aiming to push into foreign markets amid a record-setting investment pace. European fintech companies this year have raised €7 billion (around $8.5 billion) of VC funding as of May 26, according to PitchBook data, putting the sector on course to far exceed the record €7.1 billion raised last year.  https://e.infogram.com/8a346787-98ec-4510-a3cd-735a3756f7bd?parent_url=https%3A%2F%2Fpitchbook.com%2Fnews%2Farticles%2Feuropean-fintech-international-expansion-venture-funding&src=embed#async_embed
UK-based mobile-first bank Revolut—which is raising a fresh round at a more than $10 billion valuation, according to an April report from Sky News—has also set its sights on international growth along with a reported target of 1 million US users this year. Its rival Starling Bank raised £272 million in March amid plans to launch in mainland Europe. Others have doubled down on their overseas ambitions, including digital bank Monzo, which in February named a new US CEO to head its expansion plans and reportedly revealed plans for a £50 million extension to its Series G.

Entering new markets can be uniquely difficult, and expensive, for startups operating in regulated sectors such as banking, insurance and brokerage services. Global expansion is already a tall order when it comes to logistics, acquiring talent and confronting local competition from other disruptors and industry incumbents. On top of that, fintech startups often face a patchwork of regulations for each jurisdiction where they plan to operate.

“It is a massive Groundhog Day and a do-over when moving from country to country,” said Logan Allin, managing general partner and founder of San Francisco-based Fin Venture Capital, which invests in US and European startups. “You have to set up a new regulatory infrastructure, build out brand equity, acquire customers, effectively setting up an identical business in another country. We get no leverage to what we’ve already built.”

Particularly acute challenges await startups entering the US market, Allin said, because of regulations at both the state and federal level.

By contrast, European Union member states benefit from a so-called passporting system, which lets financial companies trade freely between borders with little additional authorization required. The difficulty of going transatlantic is not lost on European investors, either.

“The US is no walk in the park,” said Barbod Namini, a partner with Munich-based HV Capital, who has worked with several European fintech companies. “It’s much easier for other business models to say: ‘It doesn’t matter where I’m headquartered,’ but that doesn’t hold with fintech.”

But even just expanding across into new markets within Europe comes with its own set of challenges, one of them being cultural differences. Namini said that while the US may be more culturally homogenous, customers’ financial behavior differs from country to country across Europe.

For example, transactions in Nordic countries increasingly are done without cash. German consumers, on the other hand, tend to be very cash-heavy and are much less comfortable with credit products than their neighbors.

Financial products also have to be packaged differently. Christian Wiens of Getsafe, a Germany-headquartered digital insurance broker, said that, unlike banking, insurance can differ significantly from country to country.

“For example, in the UK we have a contents insurance product with extensions such as tenants’ liability and accidental damage coverage but in Germany, these are all separate policies,” Wiens explained. “So this makes it trickier than for challenger banks.”

Fintech startups expanding within Europe have also had Brexit to deal with. When the UK left the EU, British companies lost the passporting rights that allowed them to operate within the bloc in much the same way they would in London, and vice versa.

Berlin-based mobile banking provider N26 blamed Brexit for its departure from the UK market in February last year. The company has since said it plans to grow its presence in the US. Then in October, Holvi, a Finnish startup offering business accounts for the self-employed, left the UK in response to the pandemic and the UK’s post-Brexit “uncertain regulatory landscape.”

In the UK alone, fintech startups have raised €3.43 billion in venture capital this year, accounting for nearly half of Europe’s €7 billion total fundraising for the sector, according to PitchBook data.

HV Capital’s Namini said that while the UK remains the leading hub for fintech investment, startups are more likely to be based on the continent first and then open a London office after securing late-stage funding.

“It’s still orders of magnitude simpler than having a US license,” Namini said. “Yes, it’s not passported anymore but it still has a similar regulatory framework and is in the same time zone.”

However, Namini also said that these are issues for fintech companies offering products and services in regulated sectors. He added that there are plenty of European fintech startups, such as B2B software companies, that provide third-party services to companies operating in regulated sectors but are not directly regulated themselves. As such, they will find it easier to expand into new markets.

This point was echoed by Fin VC’s Allin, who prefers to invest in B2B fintech companies for this reason.  One example he points to is Fin VC portfolio investment Onfido, a London-based startup that provides identity verification solutions to companies like Revolut. He added: “B2B SaaS companies are just going to be much more portable, have more global growth opportunities, and be better long-term businesses.”