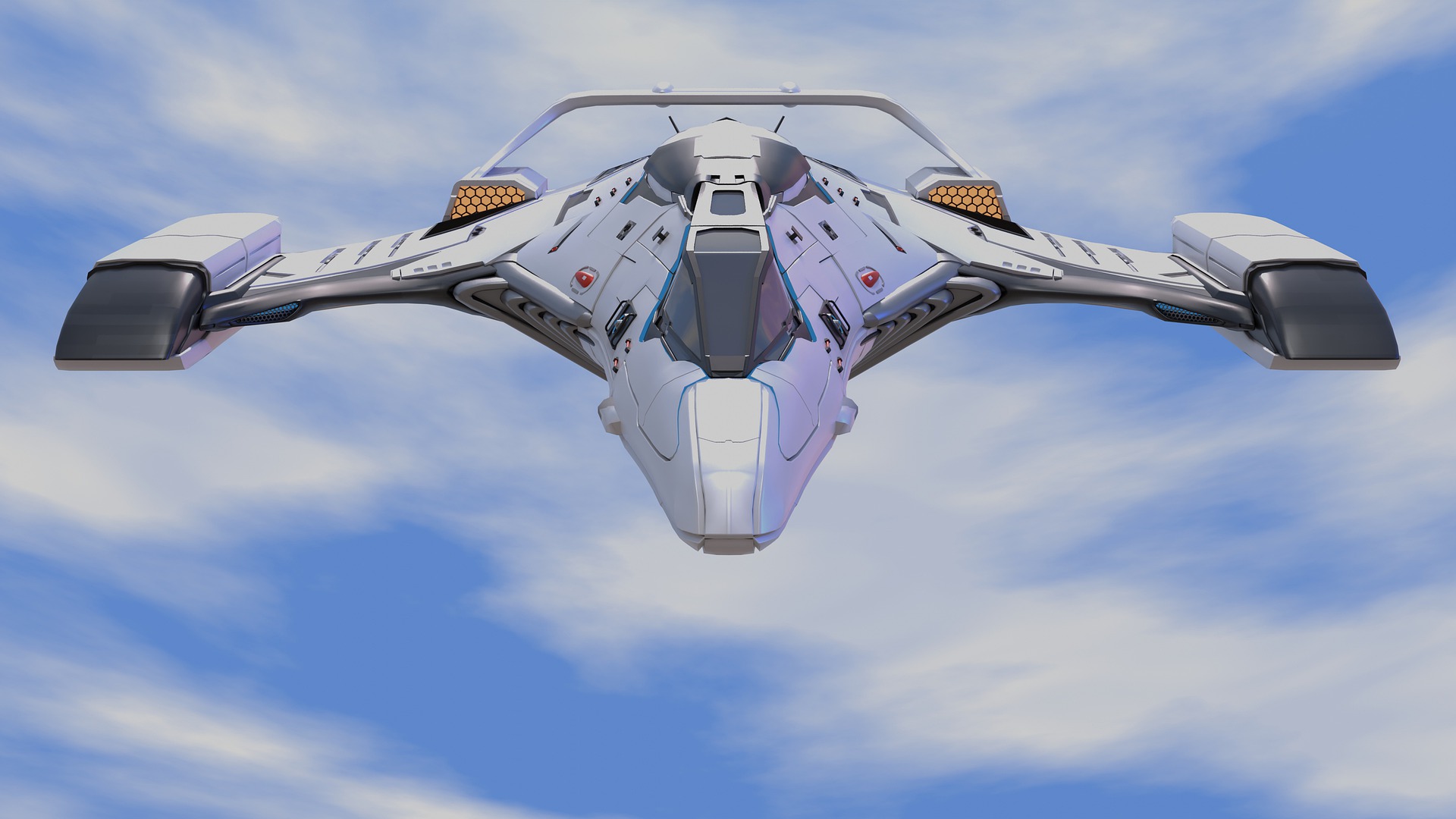 Modern transportation is experiencing significant upgrades thanks to transformative technologies. A startup space plane company is promising hypersonic flight worldwide and travel times to anywhere in about an hour.

Venus Aerospace is building a passenger aircraft that will revolutionize the world’s transportation sector with hypersonic flight. The company raised $3 million in a March funding round. It plans to build a Mach 12 hypersonic aircraft designed to travel at the edge of space, allowing passengers to go from Los Angeles to Tokyo in one hour.

Traveling in a space plane is sort of like traveling in a regular plane, except for when the pilot initiates rocket boosters mid-flight that propels it to the edge of space. The aircraft then glides back into the atmosphere and can land at any conventional airport.

“Every few decades humans attempt this,” Andrew Duggleby told Bloomberg, as for now, the dream of high-speed global travel is in reach because of new rocket engine and hypersonic technologies. “This time, it will work.”

The Dugglebys say their space plan has more efficient engines, wings, landing gear, and jet engines that allow it to take off like a commercial airliner.

Jack Fisher, a former NASA astronaut who analyzed Venus’ plans, said the initial blast of acceleration “throws you back in your seat” but soon dissipates because “you get going so fast that you don’t even feel it anymore.”

Three scale models of the space plane will be tested this summer. The project is expected to take at least a decade of testing before commercialization.

If the technology works, Venus will have to decide if the plane is for commercial or military use first. Already, the husband and wife team, with a dozen employees, have secured a research grant from the U.S. Air Force.

Before hypersonic space planes, we suspect supersonic ones would be commercialized first, at the end of this decade.