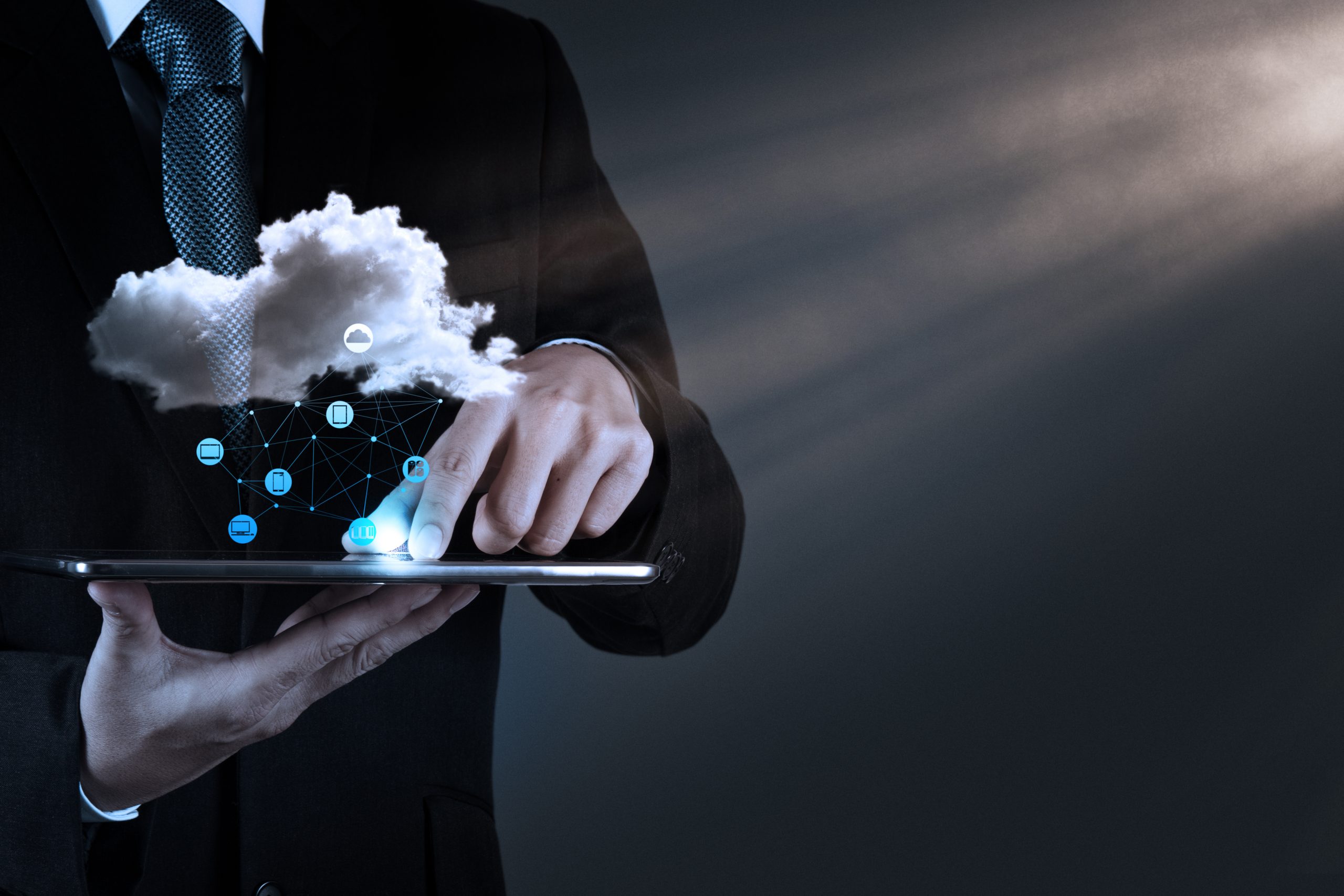 At some point in the last century Americans, having gotten rid of slavery, accidentally lifted their incomes so much that they found themselves isolated in suburban houses, surrounded by machinery, cleaning their own toilets. They had rising incomes but everyone’s incomes were rising which means that there was no one to do stuff for you, and you couldn’t just buy people anymore.

This century the vaunted American middle class has bottomed out and the place has started to look more like the ‘developing’ world, with a definite underclass. However, lacking generations of feudal tradition and clinging to the myth of being a classless society, Americans couldn’t just bring servants into their homes. So venture capitalists did it for them.

Uber and Postmates and DoorDash and all of these ‘gig’ economy companies simply created a giant pool of servants that you could call on demand. That’s all they really do. The gig economy is just a giant collection of servants.

I should know. I have servants.

I live in Sri Lanka and despite always making below the US poverty line (about $2000 a month), that is a shit-ton of money here. I have also generally lived with family that pools resources. Hence I have (and have often had) a driver. This driver can go and pick stuff up as well. So that’s Uber and Postmates rolled into one. If you have a good driver they can do lots of things.

My family or my wife’s family also have cooks, which makes DoorDash (food delivery) largely irrelevant, but again, there’s also the driver for that.

Then of course there are cleaners and people to do laundry, which I have always had, even when I lived alone, because it makes life so much better. It has always amazed me that quite wealthy people in the west still clean their toilets and fold clothes. Silicon Valley hasn’t quite yet figured that one out, though WeWork has serviced offices where all the cleaning and janitorial are taken care of.

I still use ride hailing and food delivery services, but the fact is that the core functionality of these apps — despite all their fancy technology — is not significantly different than having a servant. What the technology has done is pool the servants, make them available to more people, make it easier to communicate tasks, and — most importantly — make it possible to not think of them as servants at all.

But that is what people in the gig economy are. They drive you around, they run errands for you, they bring you food. There’s a lot of hype and billionaires around that fact that an increasing unequal society has rediscovered servants, and given it a new name. If you strip away the hype and get to the core functionality, the gig economy is just a distributed servant class.

This is not a revolution as much as it is a return. In Sri Lanka decades ago you would get fresh milk delivered to your door. Today you get bread, vegetables, fish and brooms and brushes peddled door-to-door. Make that ‘on-demand’, scale it up with venture money and you’ve got a startup, but it’s still basically the same thing.

For all the algorithms companies have thrown at the problem they still can’t find a way to pay great wages, even after massive subsidization, so it’s not like they revolutionized that troubling part of the servant situation either. And they still skirt labor laws, which sadly don’t apply to most domestic workers. For all the vaunted efficiency gains of technology, it’s still not so efficient that it’s changed the basic economics of menial tasks. In ‘developing’ countries being a gig worker can be a step up, but it’s hard to argue this in countries which have already moved on and expect more.

The gig economy is just white people re-discovering servants. That’s really all it is. It offers the same conveniences as centuries past, or ‘developing’ countries now, but also comes with the same economic and ethical issues. As much AI or even automation as you throw at it, you still have poorer people doing stuff you don’t want to do for not really enough money.

The real disruption would be something that renders the gig economy or servant class empty, because it lifts living standards for so many. Something that creates actual middle class jobs and lifts real family incomes across the board. In the past these have been government infrastructure programs, or opening up to free trade, or allowing more free movement of people. But those policies aren’t sexy and they don’t have an app.

But we shouldn’t mistake gig economy company’s for more than what they are. They deliver convenience, not prosperity. They touch millions of lives, but only in a superficial way.

As it is, however, the gig economy is a symptom of rising inequality, not a solution. For countries that haven’t had servants the difference seems truly revolutionary, but in reality they are just stepping back into the ‘developing’ world, hiding the ugly parts behind a gilded screen.

Further Reading: After writing this I discovered this great article by Alexis Madrigal on the same idea: The Servant Economy