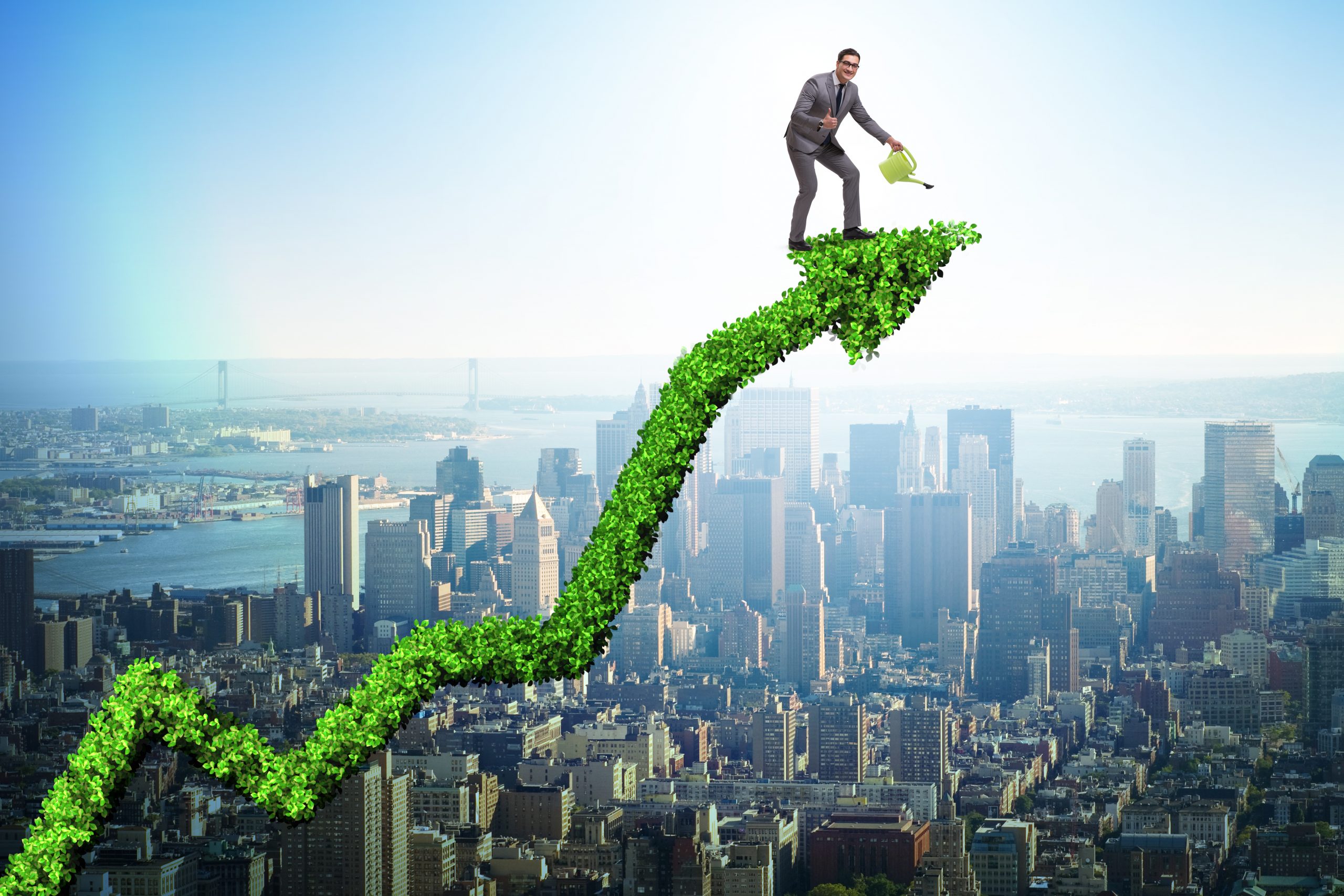 US venture capital funds have raised a combined $69.1 billion in 2020, edging past a 2018 record and defying the odds amid a pandemic-rattled economy. The high-water mark was set after Andreessen Horowitz announced a pair of mega-funds with $4.5 billion in commitments Friday.

The news reinforces the dominant theme of fundraising in 2020: Big investors have gotten bigger while smaller firms have struggled. The 2020 year-to-date fundraising total was set by just 287 funds, compared with 589 funds in 2018.

Mega-funds of $1 billion or more represented arecord 15% of the total number of US VC funds raised as of Sept. 30, according to the PitchBook-NVCA Venture Monitor. First-time funds were on track for a multiyear low, both in terms of dollars raised and the number of funds, the report showed.

A16z’s new $3.2 billion growth fund is its largest to date, passing the $2 billion Late Stage Venture Fund 1 launched in 2019, according to PitchBook data. The vehicle will invest in both late-stage portfolio companies and seek new investments in startups across industries.

The new funds continue an already remarkable year for the 11-year-old stalwart of Sand Hill Road.

Seven of a16z’s portfolio companies have gone public recently or are expected to do so soon: Airbnb, Roblox, Instacart, Asana, Robinhood, Accolade and Affirm. The firm would also benefit from Visa’s planned $5.3 billion acquisition of Plaid, but that deal is in doubt after the Justice Department sued to block it on antitrust grounds.

Andreessen Horowitz has ramped up efforts to improve diversity in the startup ecosystem. Earlier this year, the firm launched Talent x Opportunity, a series of not-for-profit initiatives aimed at funding and mentoring underrepresented founders. TxO announced its first cohort in October.